Could 'fitting in' and 'rules-following' have negative consequences in the workplace? What’s more, could being confined to the rules of civilization hinder the level of happiness you experience in life and your natural soul’s path?

My book, Live Your True Calling [Ref2], talks about two original personality types. If your soul were transferred into two-dimensional reality, it would be either 0 or 1, black or white. This is how I think about the traits of Leadership and Team Player personality; I associate them with your life purpose or your work.

In society, you are often going against your desires. Let's face it, as Chet Shupe describes in his book, Rediscovering the Wisdom of Human Nature [Ref3], being part of a civilization automatically means not honoring your soul's path. Instead of choosing to feel happy, you are choosing pain every day, which is anything but natural. In fact, It's the exact opposite you would choose if society's rules did not bind you. 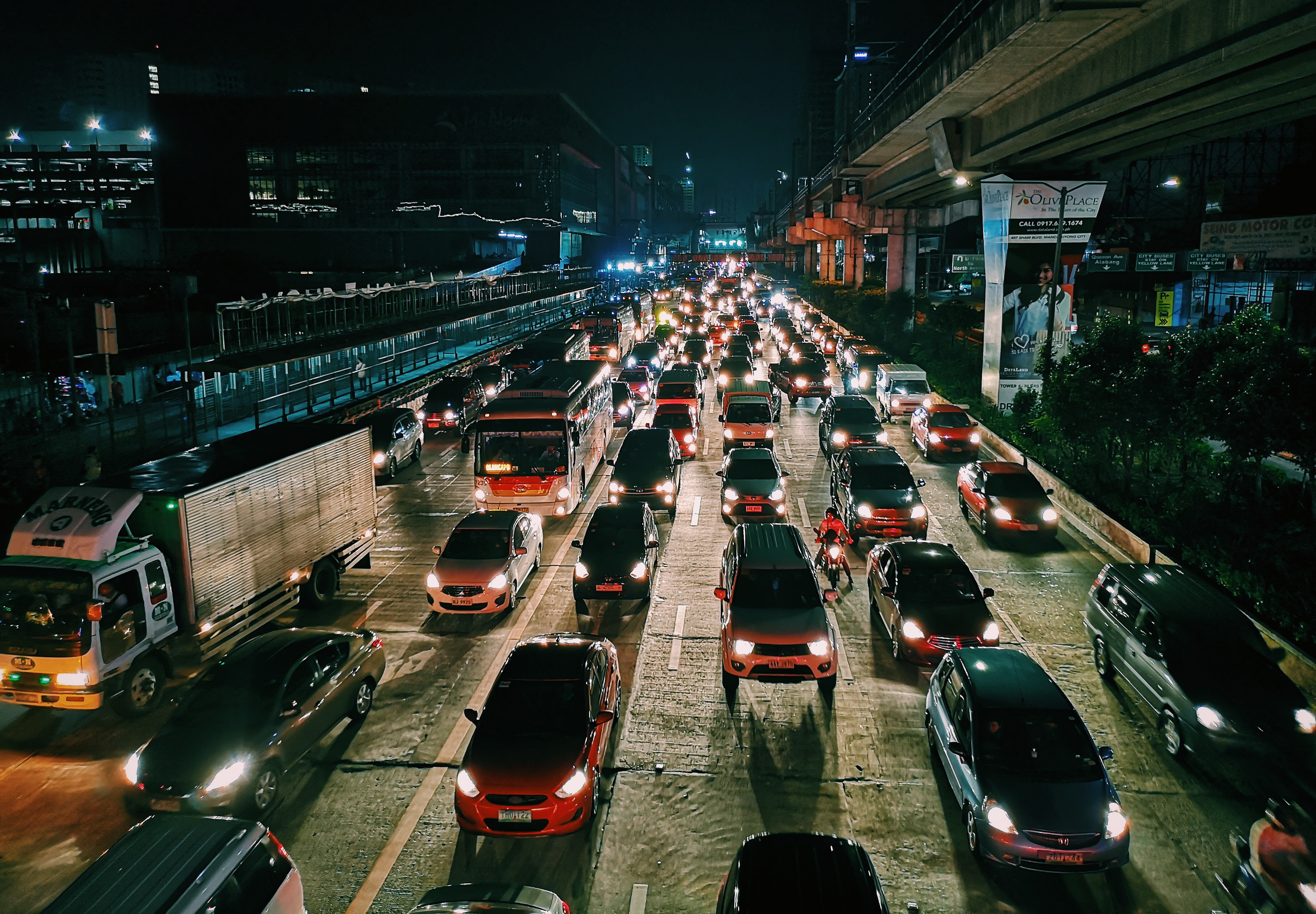 You may spend decades doing the job you hate, being stuck in traffic to get to and from that same job, chasing money you may never see the full benefit of, buying things you don't really need, want, or don't bring any deeper positive change into your life or staying in relationships for fear of what others will say. All these choices pull you further and further from your natural path of following your bliss.

How do Team Player and Leadership personalities deal with the constraints of a civilization?

The answer is, in opposing ways, as expected.

Team Players adjusted so well that they fear making any decision against the regulations; Team Players completely let go of listening to their inner knowing and accept all the input from the outside. Without their sense of self, they may often feel they don't know who they are anymore, or don't have any preferences or desires for themselves. Team Players' connection with their natural path, given through intuition, has been completely stifled.

On the other hand, the Leadership personality type has adjusted by frequently breaking the rules and choosing not to follow anything or anyone, thus creating chaos in the environment and problems for everyone (themselves included, although it may not be initially visible). In this way, the Leadership personality type doesn’t follow their innate knowing but opposes what is; they are equally disconnected, having the sole goal of claiming an upper ground in this crazy ‘leveled’ world.

Fitting in is, for both personalities, a must, so neither shows their true colors nor is in touch with their essence. Team Players fit in and then fear making a mistake or fear others will break the rules, which will have dire consequences for them. Leaders pretend to fit in, projecting an image of an imaginary version of themselves, which, after a while, they believe to be the truth. Both lose themselves in the process.

How does this apply in the workplace?

Similar things happen when asking employees for unconditional compliance. Team Players pretzel themselves to fit the norms and then naturally judge others that can’t, and Leadership personality is a prime example. This creates strain in the workplace and on the company culture. Leaders, in contrast, often break the rules, and, as they are usually in managerial roles, order others to fit in so that they can feel that power over others. Both personalities want to win in the ‘leveled’ environment and appear above one another.

The consequence of this is a power struggle that has anything but collaboration and a healthy work environment at its center. [Ref4] 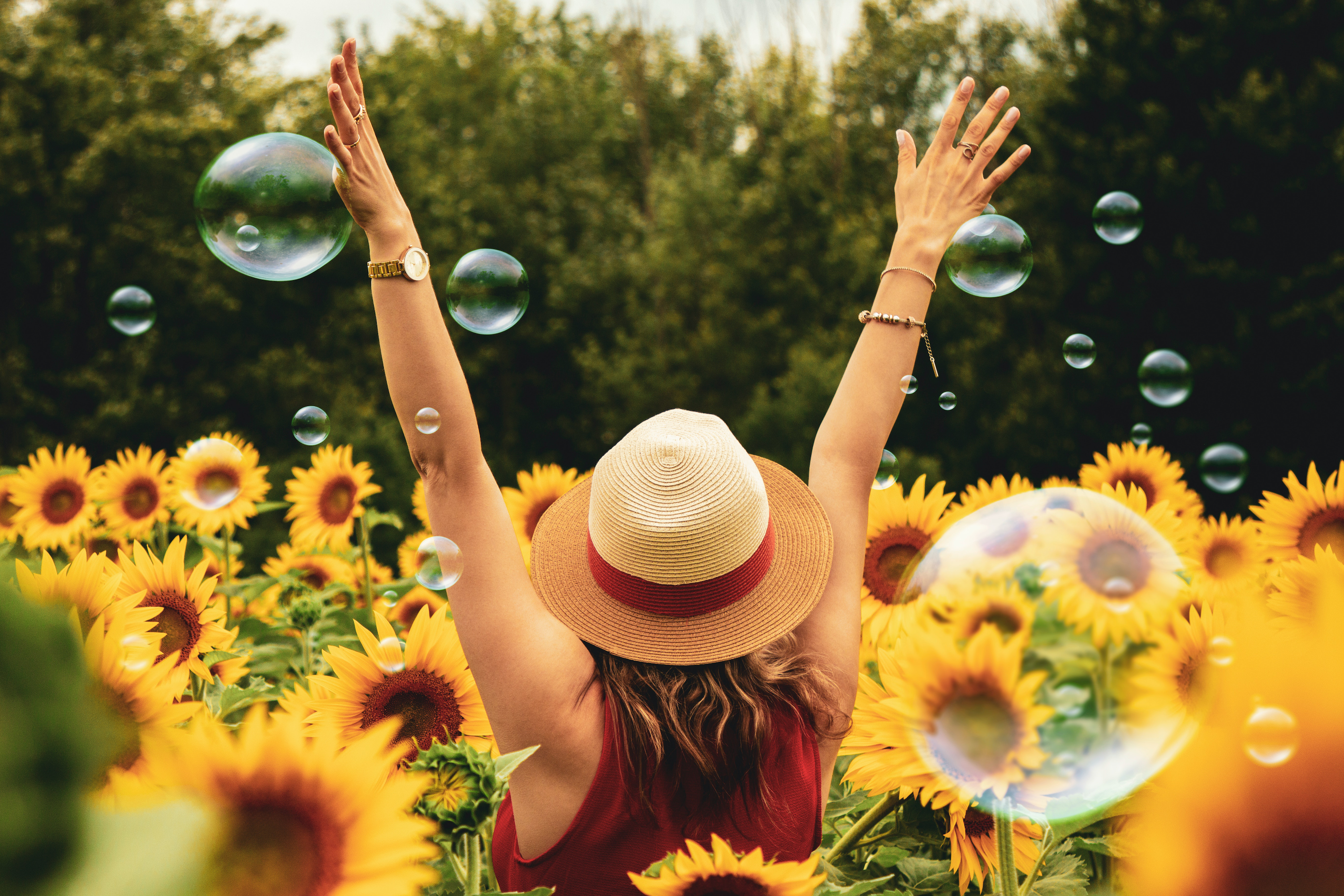 This is where employee trust comes in. As you command someone, this person will never show their true potential, a natural part of them. In addition, a toxic work environment will be created, with all its stress, pressure, and general dissatisfaction, which leads to poor performance. [ref4]

Trust in employees creates a safe place to express themselves, make mistakes, and learn from them. As a plant needs fertile soil and space to flourish and grow, so do employees need that space in their workspace. The meaning of space here is physical, without frequent and inconsiderate interruptions, and mental and emotional space. All are equally important.

Ivana Pazek helps organizations, as well as individuals in healing from the toxic culture and establishing more positive and balanced ways of working. [Ref1]
New Book on Toxic Work Environment: Wolves in Red Hoods: Understand and deal with the creators of a toxic work environment. [Ref4]


Ref1) Ivana's contact form: IvanaPazek.com/contact.
Ref2) Live Your True Calling: From a Job That’s Eating You Alive to a Life You Love, by Ivana Pazek, ivanabooks.com.