How you deal with difficult situations may not be the same as how someone else deals with them. You may have had your suspicions about how stress and toxic environments may impact your health, including the weak and strong points of each personality and your natural tendency to approach a situation in a certain way, which is the topic we are discussing in the following article.


The most relevant situation I noticed while researching personality types is how they deal with serious issues, such as constant pressure or illness.

Although it may not be a picnic going through it, how you deal with challenges can reveal the core of who you are. You may become aware of what truly matters to you, what is the most precious thing for you to protect and preserve, starting with the overlying structure called your body.

The core of your personality represented as an organ


If you needed to preserve one part of your body, your heart or your brain, which would it be?

The question may appear to be answerable differently at different times, or through different lenses but we'll start this introspection from your current answer.

Many may choose the brain, due to the current cultural or social influences, or view the heart as replaceable through the advancements in technology. However, at the time of writing this article, to replace the heart you would still need the heart tissues of another person. In turn, you may not feel fully like yourself. Additionally, despite all the positive notions logic receives, the only thing at this point (that we may be conscious of) that robots cannot copy are not our logical reasonings, but our feelings.

Even if you had your answer immediately, it may still be a difficult thing to choose. And not necessarily how your body would naturally behave if given a choice. To find our deeper answer to that question, we will take a look at your past data, namely your family history records. 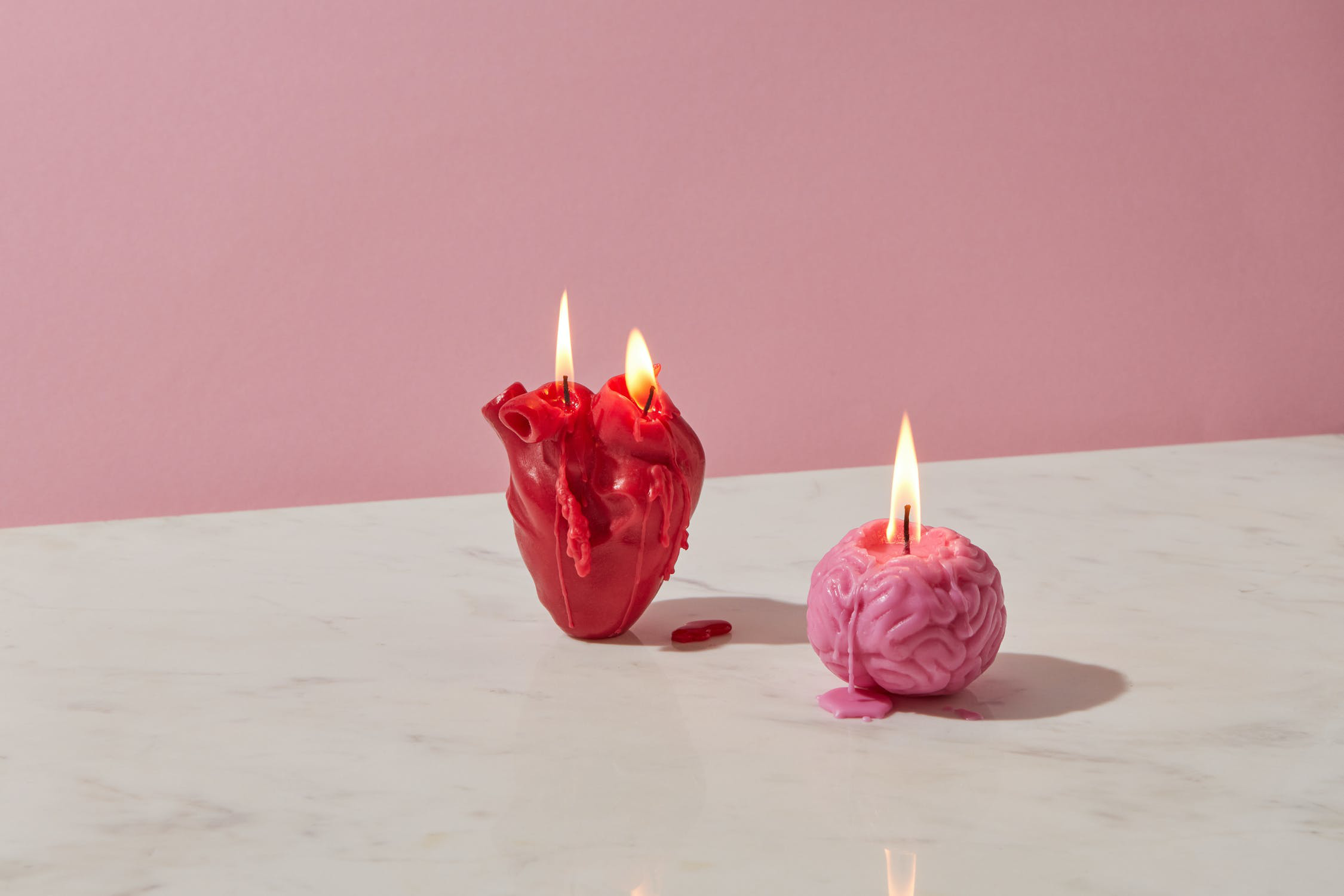 The brain or the heart?


Looking back at the recent, or not-so-recent serious illnesses in your family, that may have led to a decease, which body parts were the most prevalent to cause an issue? For simplicity, we will consider only heart/lung and brain diseases.

It may be difficult to sometimes point out the cause since people before didn’t have the technology, but you may still have some ideas.

These are usually the organs that were declared as the ‘main cause’ or were pointed out as at fault. We don’t necessarily want to mark that particular disease or an organ as meaning what most would say it means: your weak end.

I would encourage you to change your perspective and consider it as, in fact, the healthiest part of you. This is because if you come to the point of damaging it, all the others break apart.

Health and the signs of disbalance


Paying attention to your health is not just related to organs, although this makes you look more closely at the issue since it's what you can see. I would say that things start to fall apart on other planes first, long before it becomes visible.

Other planes include your spiritual, mental, and emotional body. These planes warn you in advance of things being imbalanced.

What I mean by muted is that you have a feeling like you are not feeling at all; you are not processing your emotions in a healthy way. You are disconnected. On a mental plane, you see things not as they are but distorted. It is not clarity, but an unhealthy detachment. Negative or unprocessed feelings accumulate toxicity in your body, which spread over time.

The first signs of disbalance


For simplicity, we will use the two personality types theory to describe it. I talk about it in more detail in my book, Live Your True Calling: From a Job That’s Eating You Alive to The Life You Love [ref2].

If your soul needed to come into a two-dimensional reality, it would be either 0 or 1. In practical terms, in the work environment, it would mean that under constant pressure and stress, you would either turn against yourself (Team Player Personality/team players) or others, and the environment you are in (Leadership Personality/leaders).

In that sense, you would either have a disbalance in your left hemisphere, denoting linearity and stability (heart/team players) or the right brain, dealing with nonlinearity and instability (brain/leaders). The reason we are observing the brain is because it has an important function. Our brain is the main controller and is responsible for the function of all other organs. 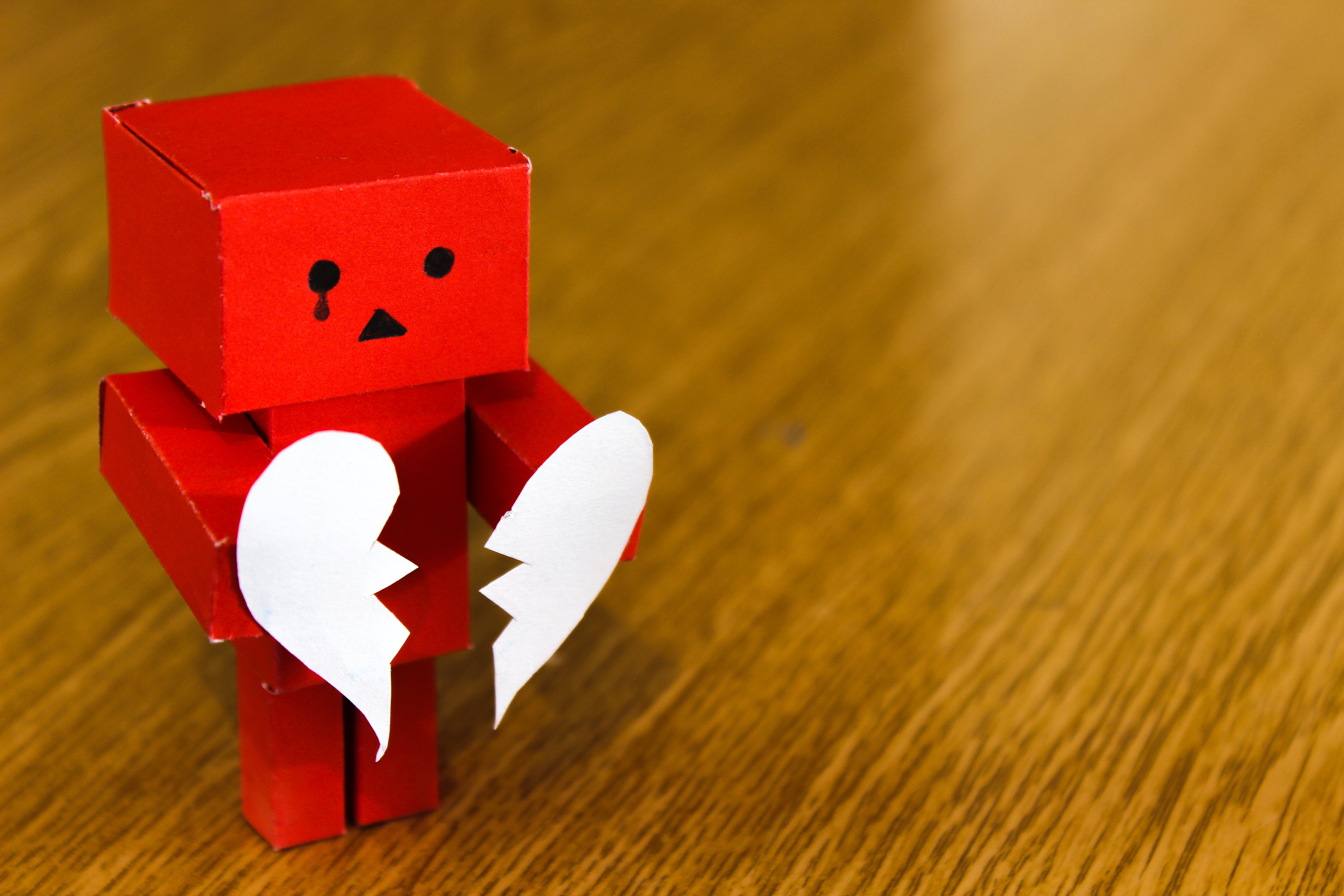 The heart denotes stability since, in order to function well, its pattern needs to remain regular. On the other hand, the brain requires instability to function. If it would become regular, you would experience epilepsy (in best case scenario).


This is one of the newest theories I researched, and as such, it should be taken as under development, as I am still investigating its aspects.

Following this logic, it would mean that for leaders, the healthiest organ, and the last one to go down in sickness is the brain, with the leaders’ resting place being unpredictability. The most prevalent early symptom of an imbalanced leader is impulsiveness. They are so imbalanced that they don’t think at all; they only act. Leader feelings are more muted than felt.

For the team players, it’s the opposite. Their resting place is a sense of order, and the healthiest organ is the heart, and if it goes down, all else goes down. Other organs also play a big role for team players, such as the lungs. The main early symptom is feeling overwhelmed by emotions and overthinking, unable to take action. 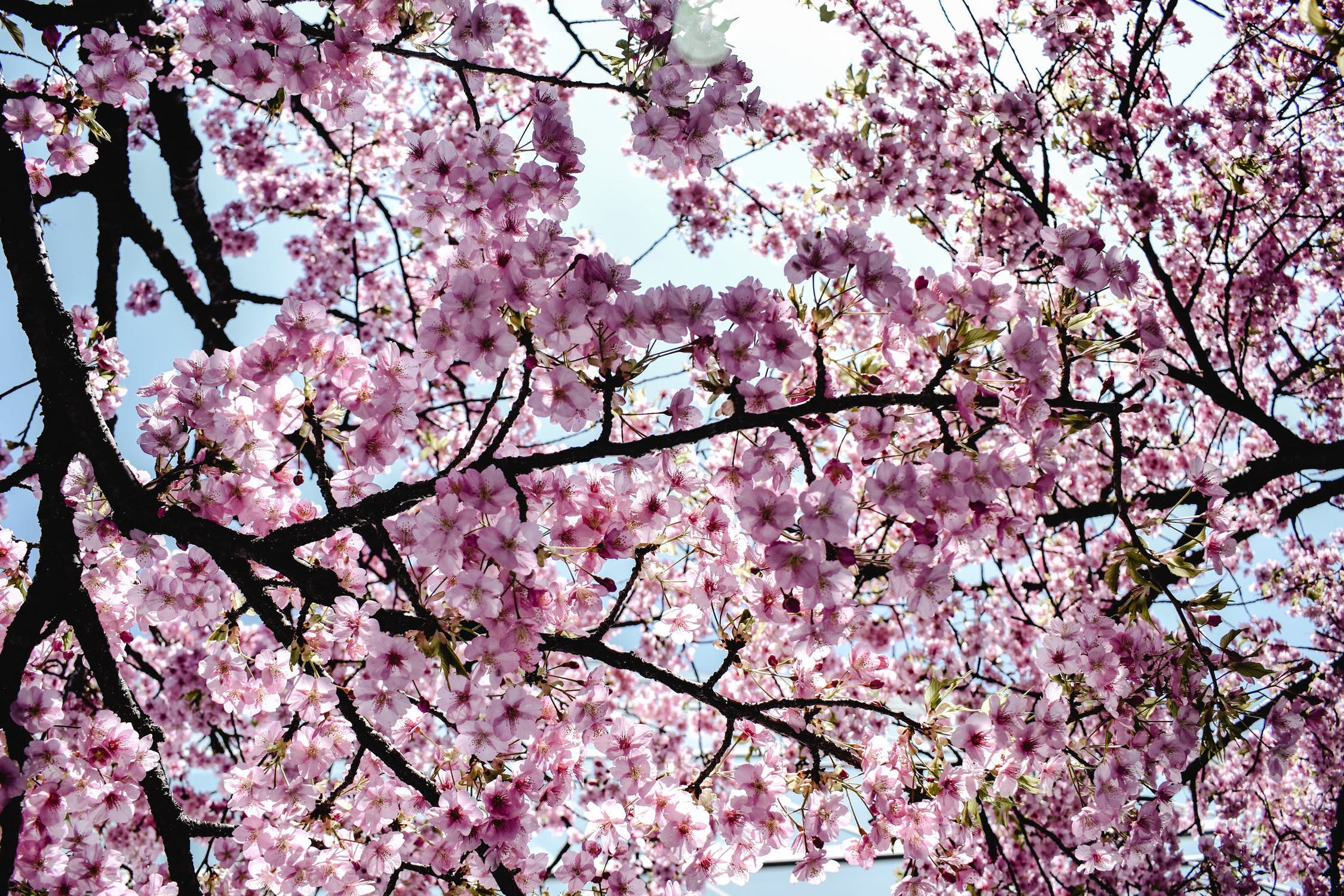 Following this logic, the healthiest part of each personality type is what stays the last. The problems regarding the organ(s) may not be visible unless the situation gets serious and you are holding on to the last thread of life and death. In the meantime, there are other symptoms, and you guessed it. They come from other planes.


On the spiritual, mental, and emotional plane, the first symptoms of disbalance, or dis-ease, are visible long before there are serious symptoms in your body (although your body can also be a great guide if you learn to pay attention to its messages).

In this article, we will not go into the depth of describing all the symptoms but will focus just on a main few.

The main symptom for the leader, as described above, are muted feelings and non-thinking. Its consequence is impulsiveness, or ‘not thinking before you act’. It may seem that people with this imbalance, or if you observe yourself in retrospect, didn’t think at all. You may be surprised since it seems completely irrational. And this is because it was.

For the team player, the early symptoms include overthinking and being overwhelmed with emotions. This means being only in their brain, and out of their body. As we mentioned, the first symptoms are outside of the organs that are the core of their personality. 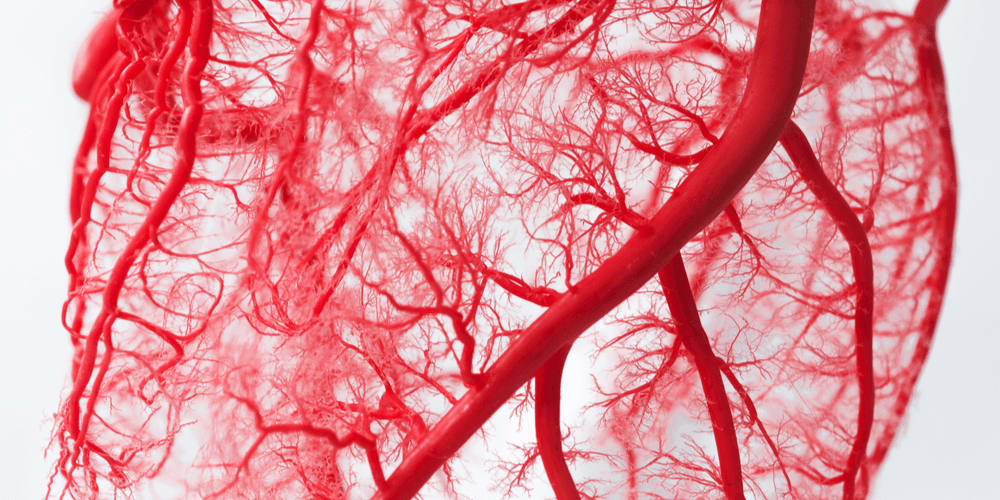 
Another interesting thing is that your heart, together with your lungs, as well as your brain, form an interesting patterns known in nature (and mathematics) as fractals. Its patterns on a macro scale are mirrored by micropatterns. Many things in nature form this pattern, including plants and states of water. For example, the branches of a tree can have smaller branches, which again have even smaller branches, etc. This is so-called fractal geometry.

Understanding the fractal nature of our organs could point us in the right direction. Either big or small imbalances matter since they are reflected in the whole. Once the consequential disbalance happens, it may be difficult, if not impossible, to counter it with small steps in the right direction. It is as we heard it: the best intervention is prevention.


If there is a small disbalance, it always pays… to pay attention. As fractals point towards, the nuances point to the bigger picture of the imbalance.

Your career challenges, no matter if it’s the case with experiencing a toxic work environment or inability to find (a lasting) employment, all start from the inside. The way you acknowledge your emotions and inner states impact all planes of who you are, non excluding the physical. This is why the healing of that invisible structure underlining your body, is crucial in recovery, as well as in maintaining your health.

You can start by checking our resources at www.IvanaBooks.com, or for more in-depth healing, you can schedule a session at www.QuantumCareerCoaching.com/contact.

Ivana Pazek helps organizations, as well as individuals in healing from the toxic culture and establishing more positive and balanced ways of working.
New Book on Toxic Work Environment: Wolves in Red Hoods: Understand and deal with the creators of a toxic work environment.

2) Live Your True Calling: From a Job That’s Eating You Alive to a Life You Love, by Ivana Pazek, ivanabooks.com.

3) What is a Fractal?, by Iternal https://www.amazon.com/Rediscovering-Wisdom-Human-Nature-Civilization/dp/1098303997.